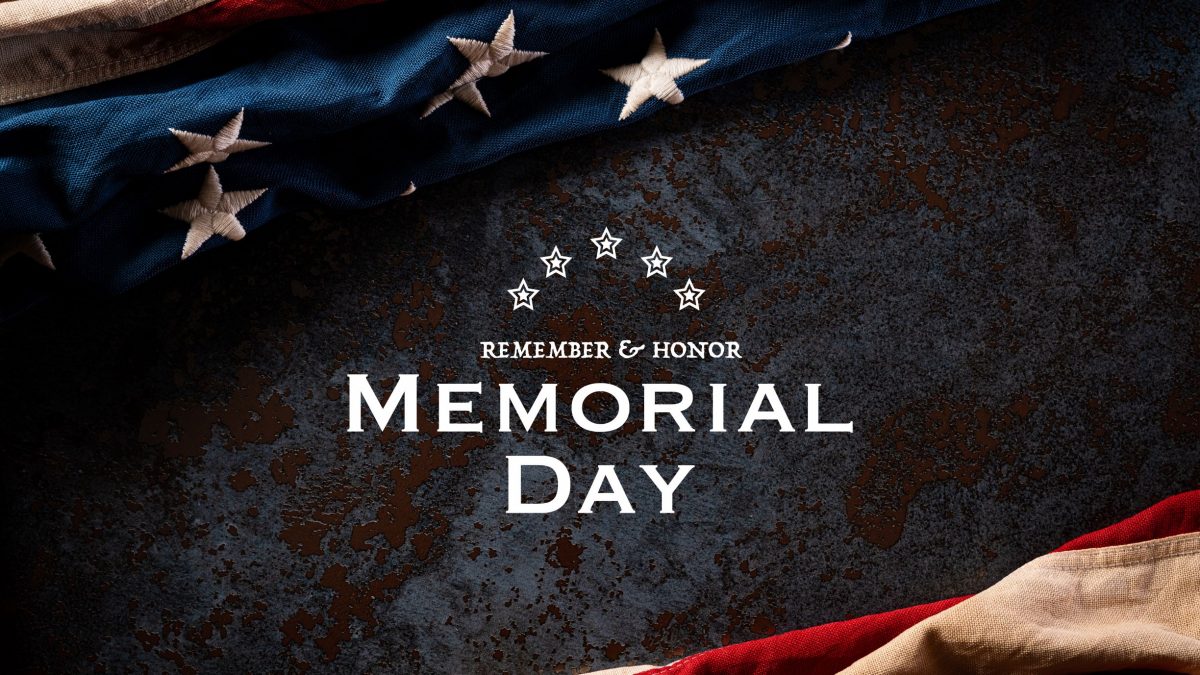 Did you know that Memorial Day started after the Civil War almost 160 years ago. The original name for the holiday was Decoration Day and was first observed on May 30th, 1868. At the conclusion of World War I, the day expanded to include the tradition of honoring all who have died in all American wars. It wasn’t until June 28, 1968, that modern history was really defined: That’s when Memorial Day became a national holiday by an act of Congress (known as the Uniform Monday Holiday Act) and its observation was sealed as the last Monday in May ensuring a three-day weekend.
In his famous Freedom speech known as “A Time for Choosing”, Ronald Reagan remarked, “Freedom is never more than one generation away from extinction. We did not pass it to our children in the bloodstream. It must be fought for, protected, and handed on for them to do the same, or one day we will spend our sunset years telling our children and our children’s children what it was once like in the United States where men were free.”

Reagan wanted to unify the American people and shed light on the precarious nature of freedom. He wanted this speech to serve as inspiration for generations to come, delivering the address while the country was grappling with the threat of Communism and other foreign adversaries, all while civil rights and other domestic issues were taking center stage at home, much like what America is experiencing today.

On this Memorial Day, OSA honors all those who lost their lives in service to our great country and all current members and veterans of the armed forces. We hope that you and yours have a safe and fun Memorial Day weekend.