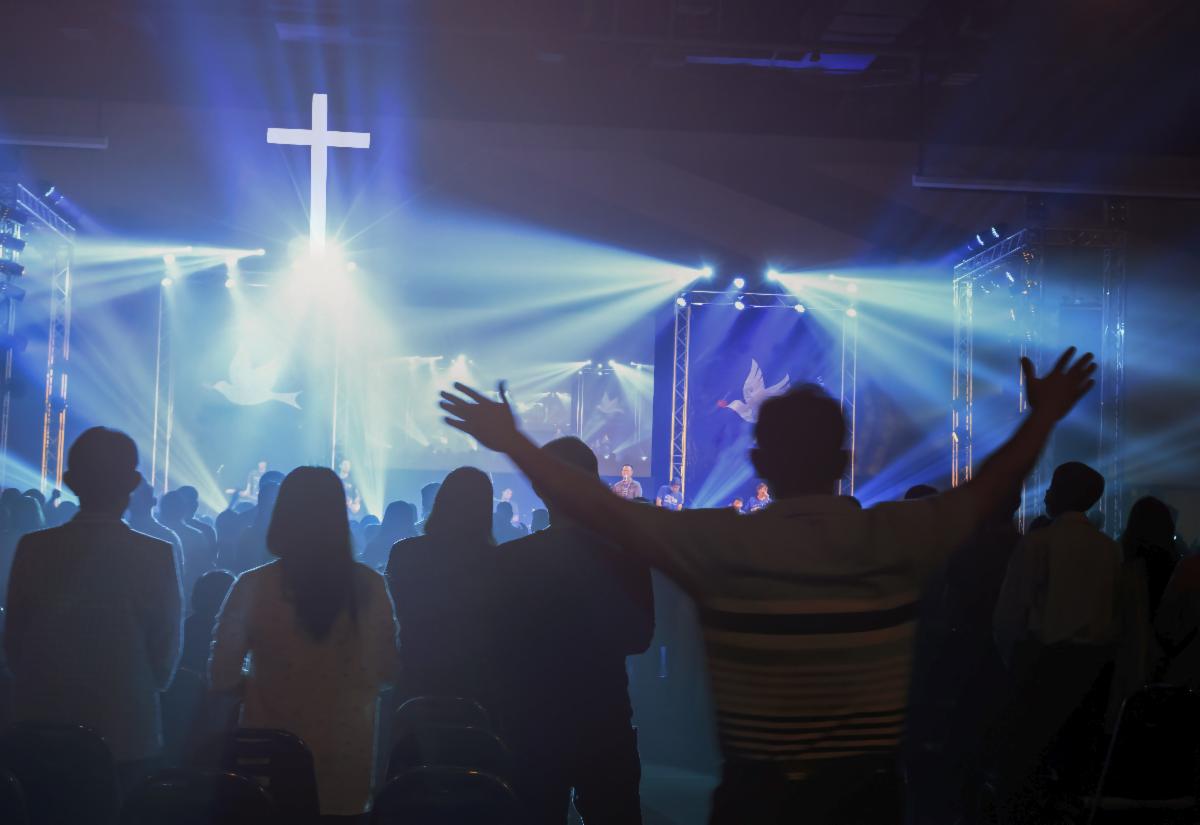 Intro: Keep watch over yourselves and all the flock of which the Holy Spirit has made you overseers. Be shepherds of the church of God, which he bought with his own blood. – Acts 20:28

Mission Statement: To create a safe and secure church environment that is inviting to members and guests, while providing a level of protection that instills confidence in people that it is a safe place to worship.﻿

Why do we need a safety and security program? 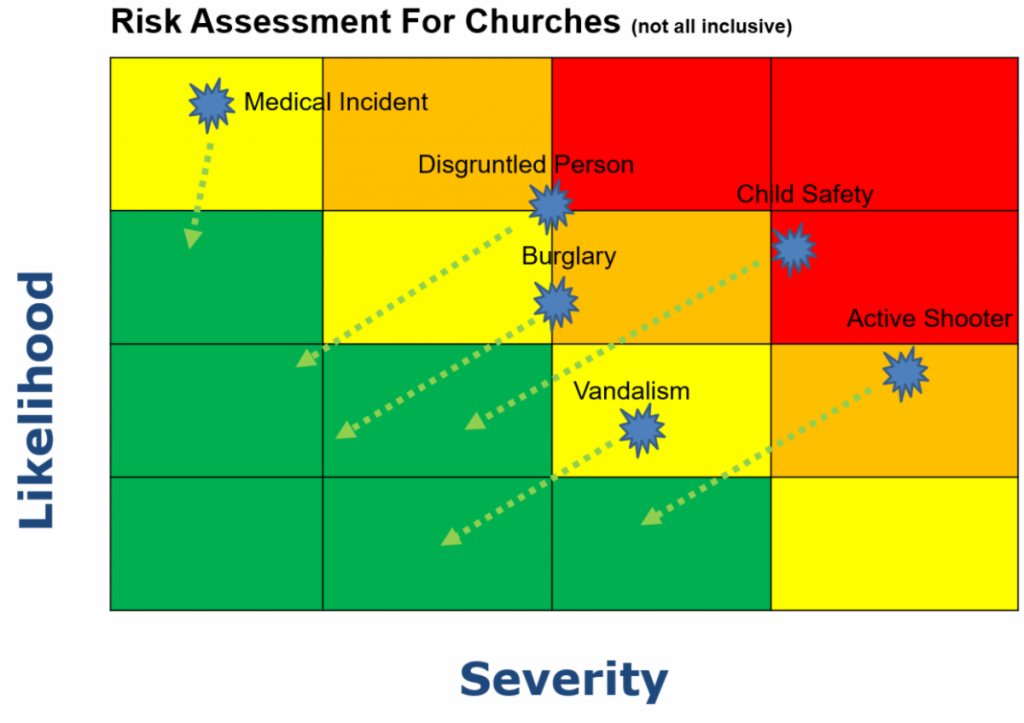 Will God not protect us if we are in His house or serving him abroad? The answer is, not necessarily. The world is becoming a very dangerous place. That being said, it seems that God would want us to have the ability to deal with the threat or that by creating a program having the ability to stop the threat at the door.

We believe that God wants us to protect His flock from harm. There is both a safety and security aspect that needs to be addressed. Harm may come in the form of a medical issue, a natural disaster such as tornado or fire, or in the form of a manmade incident such as active shooter or pedophile. God created free will and with that there are people in the world that want to do harm to others. It is our job to provide the Church with the tools to stop those wanting to do harm to God’s people. It is important to take a balanced approach in addressing these issues. The components that make up a balanced program are awareness training and education, policies and procedures, and technical resources.

Throughout the Old Testament, God called on His people to protect His followers. “But we prayed to our God and posted a guard day and night to meet this threat” (Neh. 4:9). In today’s world we cannot depend solely on the police or fire department. This alone is not enough. Response times are often lengthy due to strapped resources and distance to the church or function. Once an incident happens, it is too late, and many people will lose faith and turn from the church. The mission of the church to bring people to Christ will be derailed. 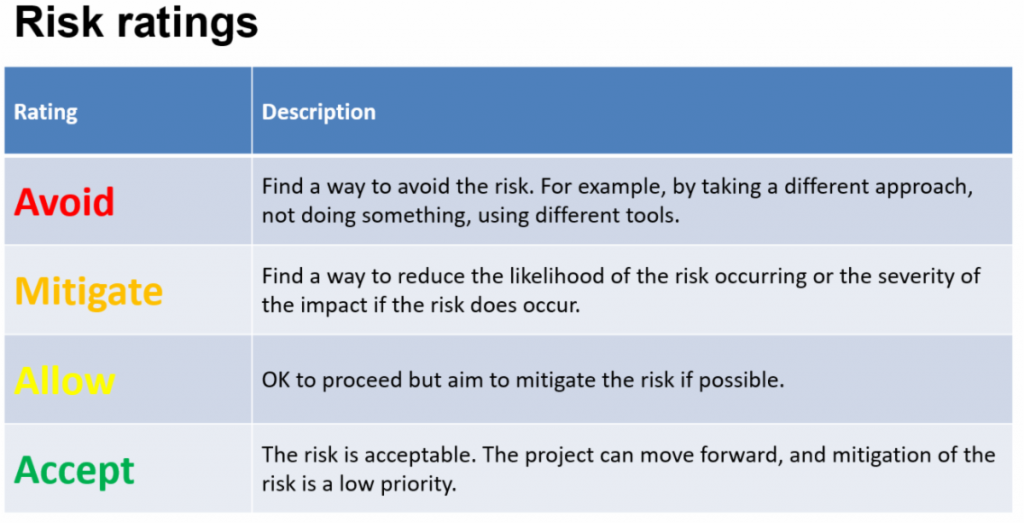 An example happened in August of 2016 where a boy came into the family church and attacked his father with a knife. The church was lucky to have several law enforcement people in the congregation. “It’s scary, but in today’s society this can happen anywhere,” said one church member. “It’s a lost and fallen world we live in. It shouldn’t surprise us.” “I was praying at the altar when I heard a commotion. I thought it was someone going into cardiac arrest or seizure,” said another church regular. The attack comes after the Charleston Church massacre when white supremacist, Rooff, carried out a bloody attack at Emanuel African Methodist Episcopal Church in Alabama. Roof, 21, killed six women and three men after joining a prayer group at the church.

These are but a few examples why houses of worship need to be prepared – a cardiac arrest would that have been easier to manage. Sadly, there are evil people in this world that mean to do harm to good people, and situations like these will only get worse.

The book of Nehemiah illustrates how a leader should manage such an undertaking. He prays. He develops a plan, to include an assessment of the physical site. Once prepared, he presented his plan to the people. He continued to pray and lead his people until the project was complete. Before a church engages in this difficult endeavor, they, like Nehemiah, will need to have passion, planning, policies, procedures and prayer throughout the process.