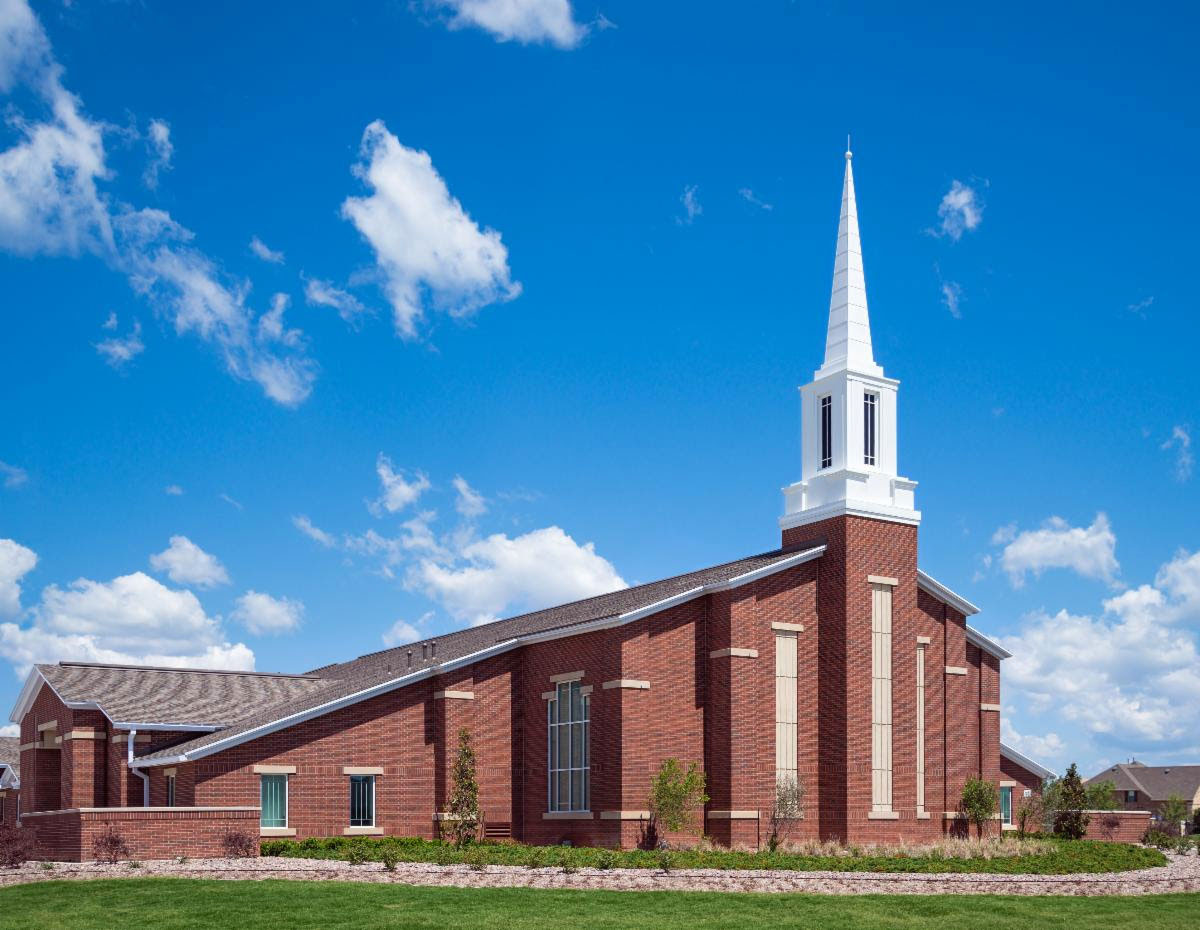 Church – No Longer a safe refuge!

In days gone by, church was a place where the doors were always open, and visitors were welcome any time of the day or night; a refuge for those who just needed some time in prayer and reflection. Never in your deepest fear, would you have thought a church needed a security plan in place to be protected from danger and threats.

Sadly, churches and places of worship have been the target of many attacks over the last several decades. As a result, most churches now lock their doors, and schedule times when their doors are open, and the building is available for public prayer and fellowship. Most recently, acts of violence toward pastors and church members have brought a new focus on church security, especially during worship hours and social activities. In many cases the elders, pastors, and some parishioners call the shots on security, standard operating procedure, and carry (or non-carry) policy. Often, their sentiment regarding security is hesitant, because the church is a house of God, and why should a security policy be needed to protect the congregation in a church.

“I read a story, perhaps a fable, where a man was drowning. A ship came along, and he waived it off. A boat came along and then a jet ski and he waived these off too. After that he drowned and went to heaven. In heaven he asked God why he did not help……. God said, I did, three times.”

In 2017, a gunman entered the First Baptist Church of Sutherland, Texas, and opened fire killing more than two dozen people, before turning the gun on himself. Another church in Texas took the Sutherland catastrophe and those like it seriously, and formed a security committee to prepare for such events. Then in December 2020, their plan was tested in ways that none of the members ever believed would happen. A gunman walked into their Sunday morning service, pulled a gun, and opened fire. At that point, the church’s security plan went into effect. The head of the security committee, who was a retired law enforcement officer, walked toward the gunman, pulled his own weapon and killed him. Although two members were killed, the security committee member undoubtedly saved many other lives.

The second church’s solution might not work in every church, but it did work. Overwatch Security Advisors (OSA) exists to assist churches and other organizations in making an informed decision about keeping their employees, clients, and congregations safe. OSA specializes in providing written assessments with concrete suggestions and guidance for safety improvement.

Following is an example of the results from one church’s safety assessment.

Safety Team requirements include, but are not limited to the following:

This particular assessment produced a number of proposals and guidelines. These were but a few examples. Let OSA help you prepare for a day you hope will never come. Your preparation now could prevent a tragedy in the future.

OSA is offering all new church prospects in the Central Alabama area a complimentary one-hour initial consult. Please reach out to Sandy Downs at sandy@overwatchsecurityadvisors.com to set up a consult.