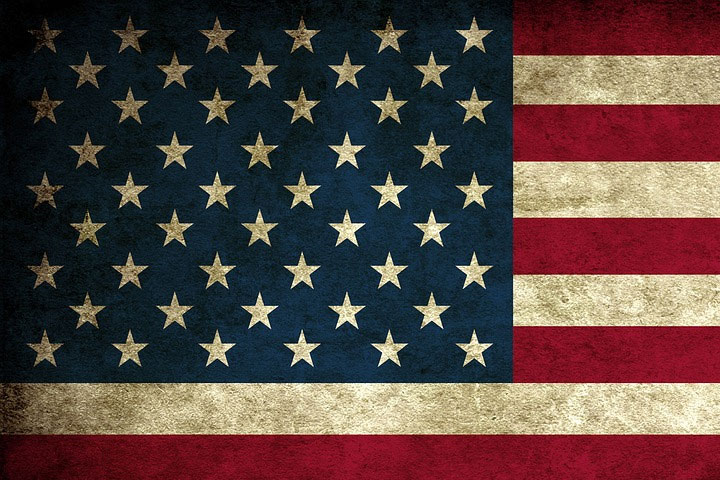 Happy Independence Day and Thanks to those who serve