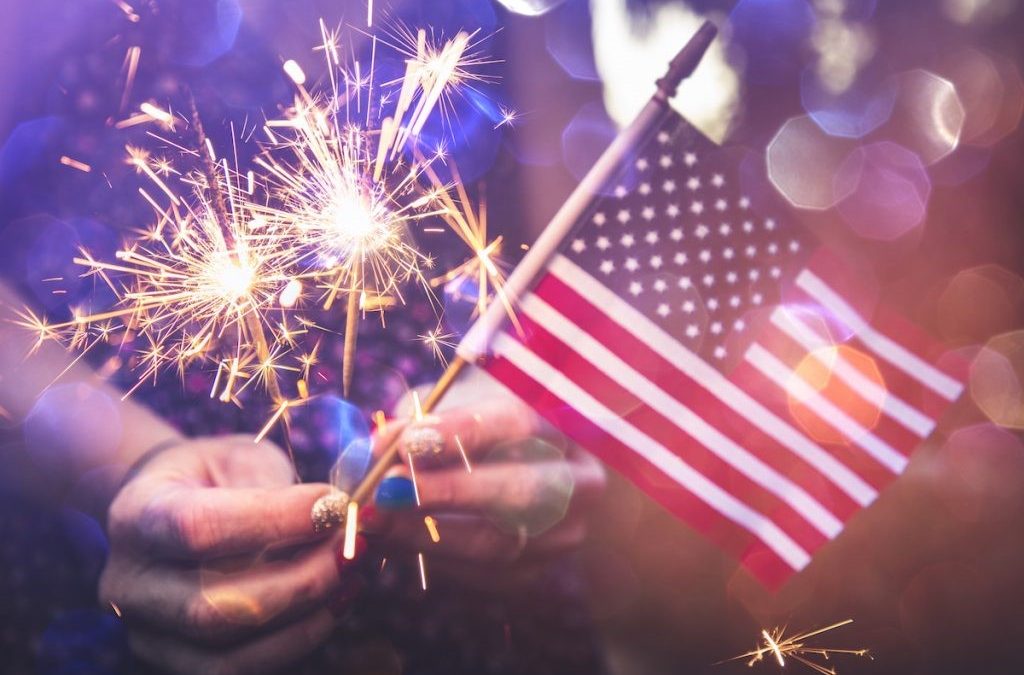 “You have to love a nation that celebrates its independence every July 4th, not just with a parade of guns, tanks, and soldiers who file by the White House in a show of strength and muscle, but with family picnics where kids throw Frisbees, the potato salad gets iffy, and the flies die from happiness. You may think you have overeaten, but it is patriotism.”
– Erma Bombeck

On July 4, 1776, the 13 colonies claimed their independence from England, an event which eventually led to the formation of the United States. Each year on the fourth of July, also known as Independence Day, Americans celebrate this historic event.

Conflict between the colonies and England was already a year old when the colonies convened a Continental Congress in Philadelphia in the summer of 1776. In a June 7 session in the Pennsylvania State House (later Independence Hall), Richard Henry Lee of Virginia presented a resolution with the famous words: “Resolved: That these United Colonies are, and of right ought to be, free and independent States, that they are absolved from all allegiance to the British Crown, and that all political connection between them and the State of Great Britain is, and ought to be, totally dissolved.”

John Hancock, President of the Continental Congress, signed the Declaration of Independence. It is said that John Hancock’s signed his name “with a great flourish” so England’s “King George can read that without spectacles!”

Today, the original copy of the Declaration is housed in the National Archives in Washington, D.C., and July 4 has been designated a national holiday to commemorate the day the United States laid down its claim to be a free and independent nation.

During these difficult times in our country, OSA wishes all Americans a safe & happy July 4th!