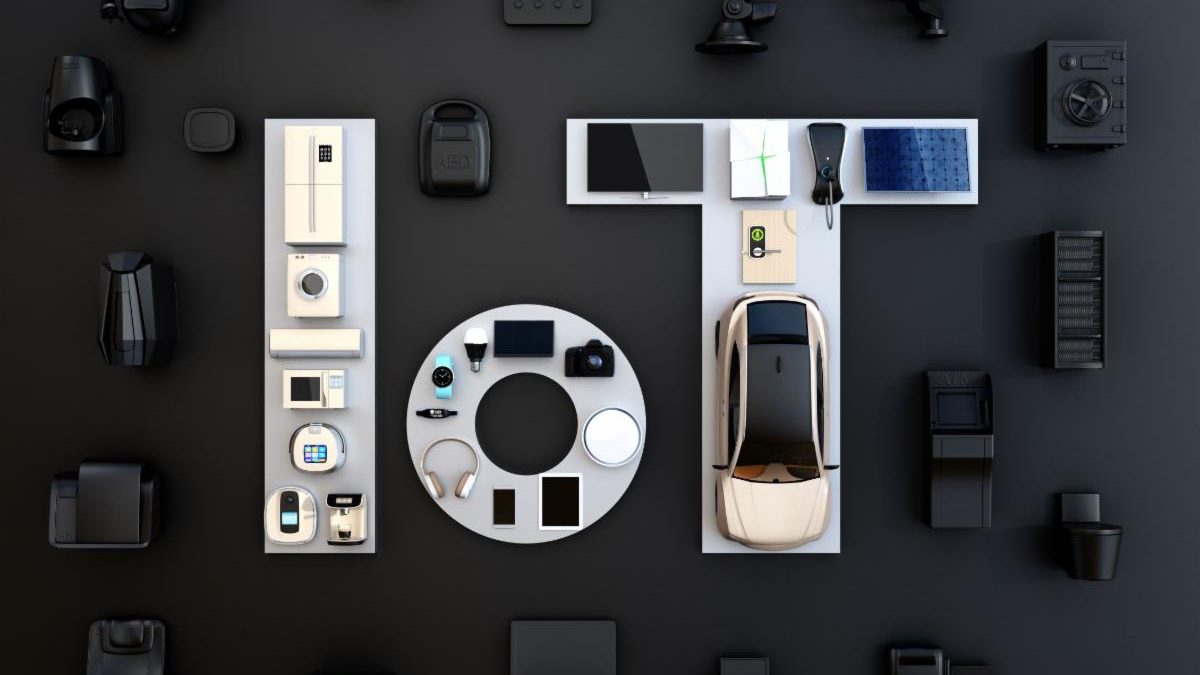 Internet of Things… Say What?

The name is funny at best and confusing at worst. It’s the Internet of Things (IoT). Humorous it might be, but what an impact the concept and the development have had in the last few years. To think that in a matter of several minutes, a person can hang a camera on the front of their house and stream live video, and capture it for later viewing, seems like a science fiction concept. But it is real. And the name itself hints at its scope. The Internet of Things. Things. Not just cameras, but all kinds of…things. As one blog explained, “IoT involves adding internet connectivity to a system of interrelated computing devices, mechanical and digital machines, objects, animals and/or people. Each “thing” is provided a unique identifier and the ability to automatically transfer data over a network.” [Margaret Rouse, “IoT Security (internet of things security)” October 2018].

But…. (there’s always a but isn’t there). The article went on to say, “Allowing devices to connect to the internet opens them up to a number of serious vulnerabilities if they are not properly protected.”

In the security world, the IoT has provided unbelievable opportunities and extreme efficiency. No more miles of cable to purchase and install. No more worries about the effects of vandalism, weather, and other maladies on the connections.

Most people remember the news stories showing a toddler in their bedroom, a video feed captured illegally by a hacker, who had gained unauthorized access to the camera’s connectivity and essentially stealing the video. While serious, and disturbing, the incident is minute in scale when compared to commercial applications where IoT-connected devices have allowed hackers access to the entire corporate network.

In her article, Sprouse goes on to discuss the following major challenges to IoT security:

As is the case with most security issues, proper IoT security requires a team response and an integrated approach to ensuring the safety of an organization’s IT infrastructure. It’s a cliche, but it’s highly appropriate regarding this issue – a chain is only as strong as its weakest link.

Overwatch Security Advisors was founded on the principles of coordination and integration. We ensure your company receives the best possible advice on the best equipment and personnel to build or strengthen your security profile.