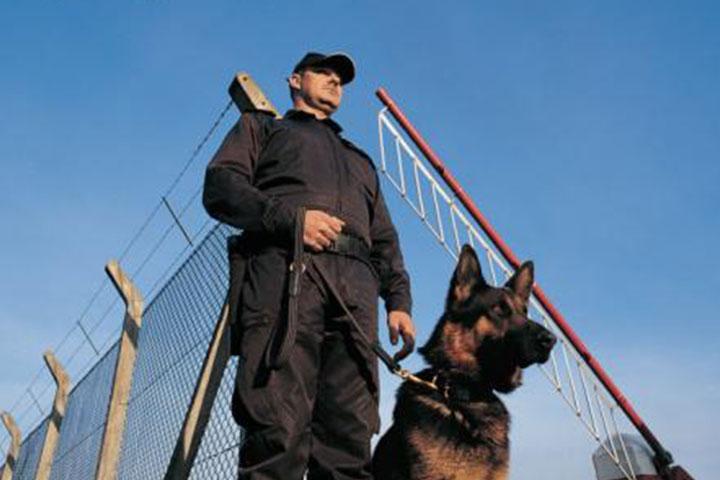 Views concerning gun control are like opinions, everybody has one. When you own a multifamily property, however, do you have the right to prohibit firearms within your community? You might be surprised to learn what your rights are…and aren’t.

The Law(s)…Sorting it all Out

Although the U.S. Constitution states in the Bill of Rights that Americans have the constitutional right to bear arms, the asset’s status as private property complicates matters a bit.

The U.S. Constitution also provides that certain provisions are the responsibility of private contractors and owners. So, that settles it, right? Wrong. The Constitution also prohibits the violation of citizen’s rights. This is what gives many multifamily property owners a headache…and rightly so.

The important point is that the Constitution allows for contracts between private parties. So, when entering into a lease, it is a contract. If the resident agrees to the rules, and the rules state no guns are allowed on the property, he or she can legally be evicted for not adhering to the contract.

The National Apartment Association lease prohibits residents from brandishing or firing a gun in a threatening manner when on the property. It does not, however, prohibit one from possessing a firearm. This is where a property owner may choose to address the issue on gun control.

States May Have the Final Say

Recently, another possible hitch has arisen in the already complicated, controversial subject. An amendment to the State of Minnesota’s constitution ruled that firearms may be legally possessed in a private establishment parking lot. Could this extend to multifamily residence parking lots and also involve other states as well?

What Do the Residents Say?

The choice you make concerning gun control on your property may have a financial impact. Especially in states that are adamantly for or against such sanctions, and if your decision is not a popular one, you might run potential residents away. Furthermore, if you prohibit legal gun use for protection, you could be held liable if a crime occurs involving a resident who is unarmed.

To Arm or Not to Arm

When it comes to gun control laws and how they affect multifamily properties, it’s a catch 22. No clear-cut version exists of federal law, its provisions, or the liability that a property owner may be at risk for. Furthermore, state laws run the gamut on the issue.

Even after the multifamily property owner addresses the question of gun control, other concerns present themselves. How do fake weapons fit into the picture, since they often pose a monumental risk? What if maintenance personnel find a gun is during a service call, and it is not brandished? What about those who have state or local issued concealed gun permits and carry a legal weapon in the car?

In the midst of so much uncertainty, one thing is for sure, most multifamily property owners want their residents safe. What, exactly, that entails is a matter of opinion.