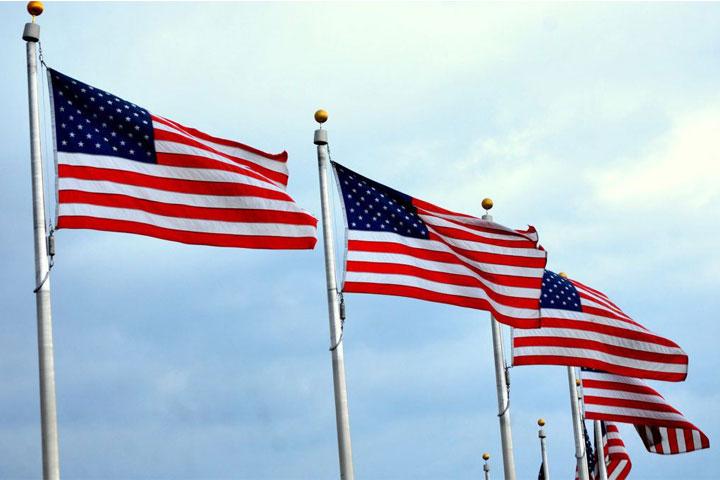 When A Hero Loses Focus

Benedict Arnold is perhaps the most unlikely, maybe even disrespectful historical figure one could consider on America’s birthday of July 4th. His traitorous actions were so vile, his very name became an epithet used to shame even the mildly disloyal. In fact, Arnold was the hero of the Battle of Saratoga, which some consider the most important battle of the American Revolution. Some historians have even suggested that Arnold would belong to the pantheon of American heroes had he been killed at Saratoga. Alas, only a couple of years later, Arnold turned traitor by surrendering the fort at West Point for £20,000 and a commission in the British Army.

Most stories of disloyalty, regardless of the severity, occur when the person or organization turns from an outward focus to a self-centered one. Instead of fighting for American independence, Arnold suddenly changed to obtaining money and prestige.

The Fourth of July has historically been a time when Americans are called to refocus on the larger picture of common good, patriotism, and sacrifice. Names like Yorktown, Gettysburg, Pearl Harbor, Normandy, and Desert Storm remind us of the extreme costs of freedom and how ordinary Americans committed their very lives to something other than themselves.

OSA has from its inception committed itself to the protection of its clients and their assets. We focus not on our best interests but theirs.

During this Fourth of July, Overwatch Security Advisors (OSA) honors and pays homage to those who gave us freedom at great cost, those who never got the chance to grow old, because their focus, their purpose was to give others freedom.